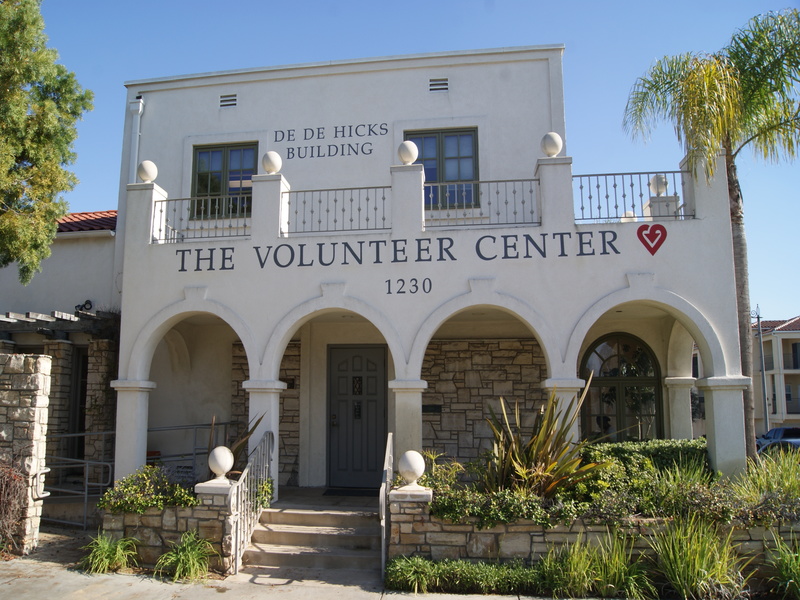 The Volunteer Center was founded as the Volunteer Bureau in 1963 by the Junior League of Long Beach in response to the urgent needs of the community. Over the decades, we have referred more than a million volunteers to hundreds of nonprofit agencies who maintain critical programs for those in need.

Highlights of our 50+ Years 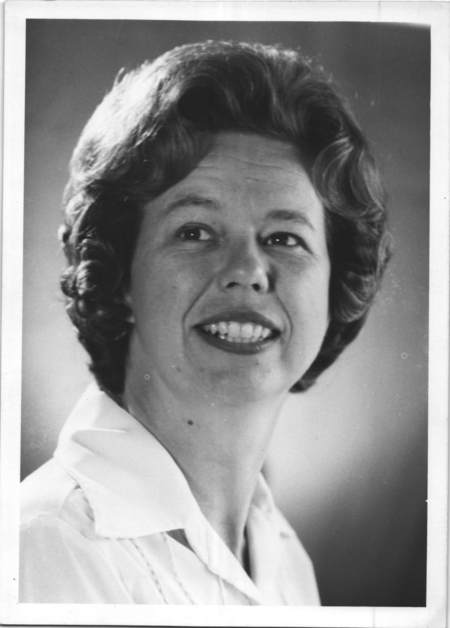 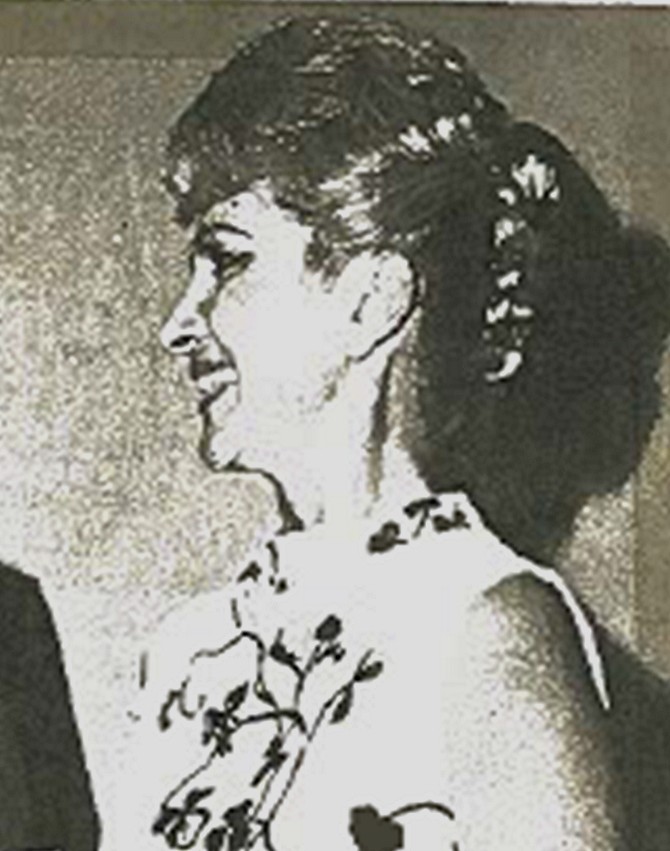 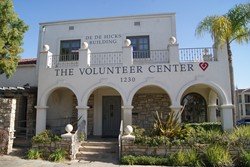